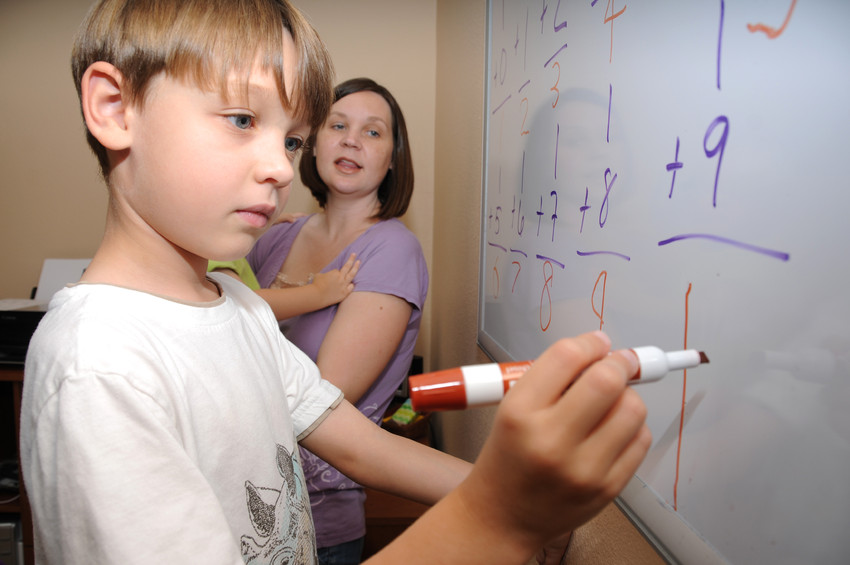 If you are considering home schooling your children (or at least asking around about it), then you've most likely run into the issue of whether the children will be

If you are considering home schooling your children (or at least asking around about it), then you've most likely run into the issue of whether the children will be properly socialized if he/she is separated from his/her own peers who go to a traditional school.

This criticism stems from the idea that your child's ability to relate with others is hampered, if not disabled when he/she is absent from a regular class setup. A related (and rather alarmist) issue is that the child may grow up to have anti-social behavior that could threaten the community.

Unfortunately, when people throw around terms like “socialization” without fully understanding what the concept means, a lot of truth can be misinterpreted and therefore lead people into thinking things that are not necessarily true.

Socialization is the process of introducing an uninitiated member of society to the norms and habits of the society he is to be part of. For example, if you were to go to a foreign country with a culture different from your own and if you wish to be accepted, you would need to be socialized and taught how to behave in that society.

In this case, your child is a young member of the greater society you, as a parent, are already part of. It is your responsibility, as the child's first and immediate contact with the world, to afford him/her the ways to learn how to behave properly.

Given this viewpoint, consider the kind of “socialization” that takes place in a traditional school environment. Children are grouped by age and are cooped up in a room for 6 to 7 hours. Time spent away from the classroom is usually only an hour long. The kind of contact they have with adults is confined to the kind of teachers that surround them. More often than not, performance is driven by trying to keep up or outdoing the other kid or team.

Of course, the above picture does sound extreme. But then again, you must also ask yourself: does that description truly reflect the society you are part of? Would you consider that environment suitable in teaching your child how to function as a member of society?

On the flipside, consider the home school environment. Children are in constant interaction with people of and outside their age groups. They have greater freedom to go outside and explore. Their performance is based on discovering their own capabilities and achieving their personal best.

These factors, among others, have been cited by studies stating that on average, home-schooled children not only perform as well (if not better) as traditionally-schooled children, but also that they show a greater tendency and ease in relating not only to children their age group, but to adults and younger children as well.

The latter should be enough to allay the concerns regarding children not being able to function normally in society. But there are more reasons to support the assertion that home-schooled children are not disadvantaged as far as social interactions are concerned.

In fact, home-schooled children are more inclined to learn exactly that since they are being given more time and opportunity to relate to people around them. This applies all the more to time between a child and his/her parents.

It has been observed that children undergoing home-school programs are able to relate to adults better, not only in exhibiting respect towards them, but also in demonstrating a greater capacity to engage in meaningful relationships with people not their own peers. The same can be said for these children's ability to relate with those younger than themselves, demonstrating a more responsible attitude.

Another advantage is that home-schooled children have more free time to pursue interests in music, arts or sports or simply to enjoy activities such as reading, craft making or simple play. These activities are not motivated by “fattening up” a resumé, which a traditional school environment may cause some students to do.

Given these facts, a parent's concern over their child's socialization can be partially put to rest. But as with anything, the success of a method relies on the person and his/her attitudes put into executing a plan.

Home schooling is far from being a fix-it-all, foolproof solution. Social skills can be hampered in a home school environment if the guardian fails to give the child the opportunities to learn how to relate with others.

Such opportunities don't have to be complex. Simply allowing the child to be with other children and adults will be enough. On the other hand, much supervision is required on the guardian's part, both to instruct and to protect the child from possible harm.

Being able to relate successfully with others is a much-admired and coveted skill, and yet one that is commonly overlooked in educational systems. Ensuring that your child attains and develops this important ability early on equips him or her far better than any school diploma can, regardless of what kind of school that is. xzy